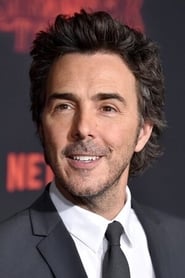 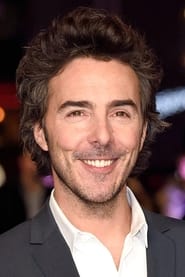 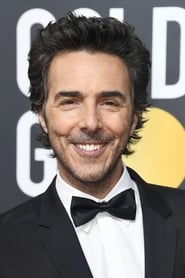 
Shawn Adam Levy (born July 23, 1968) is a Canadian-American director, producer and actor who directed the comedy films Big Fat Liar, Just Married, Cheaper by the Dozen, The Pink Panther, Night at the Museum, and Date Night. He has also directed many television shows, including Cousin Skeeter, The Famous Jett Jackson and Pepper Dennis.